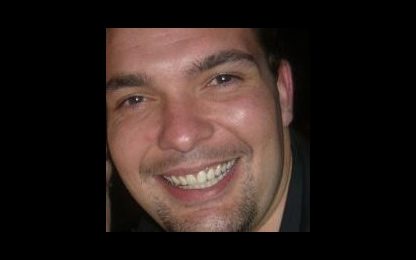 Josh Sampson has been appointed producer of Mornings with Leon Byner on FIVEaa Adelaide. His morning talk show is heard weekdays 9am to midday. Sampson replaces Tammii Caught who has been Leon Byner’s producer for 22 years at FIVEaa. Josh and Tammii swapped roles and she now produces the afternoon program with Tony Pilkington. Caught previously produced his morning program in 2000, when he co-hosted with Leigh McClusky. Josh was Tony’s afternoons producer for 4 years.